I was on a ferry from Athens to Mykonos and was getting irritated by my magazine pages that were flying around and my iPhone 5 was almost out of battery with 2.5hrs of the trip to go. The magazine I was consumed in was Marie Clare and the article I was reading was ‘Meet Generation Entitlement’. It was a 3 page spread about how today’s society, particularly Generation Y (otherwise known as ‘Generation Me’) only knows and expects the absolute best. With technology the way it is, we get things faster and we have less patience. A lot of what we have now are things that our parents and grandparents didn’t have the luxury of 50 years ago. Probably worth noting also I am writing this in the middle of the Aegean Sea with my iPod in my ears and iPad in my lap. The universe was sending a message.

The article also stated that luxurious and lengthy holidays have become more of an expectation and less of an exception. Oh and hey, I’m on a 2 month holiday right now. I question whether this article was written solely for me. Wait, no, that’s me being a typical Generation Me…ironic? To quote the article, according to American comedian Louis CK, we need to go back in time “where we’re walking around with a donkey” to remind us how amazing modern life has become and suggests maybe then we can move from an entitlement era to an era of gratefulness.

A lightbulb went off in my head at this point. Just last week actually I was in Morocco walking alongside donkeys and horses (seriously though this article was intended for me, right?!). I thought back on my amazing 9 day journey in Morocco. It was an incredible yet challenging experience. Morocco is a beautiful and diverse country. I was travelling with a very close friend of mine and during our trip, we did a lot of reflecting and had some heavy conversations about religion and feminism to name a few (I seem to do this a bit, read The Art of Small Talk). We had local tour guides during the tour which gave us an awesome insight into Moroccan and Muslim culture. One tour guide was in an arranged marriage with his first cousin and were expecting their second set of twins. When discussing marriage we also learnt about traditional Moroccan marriage ceremonies. After a couple have been announced man and wife they then go to the bedroom to seal the deal. Once that’s done, the sheets with the brides blood is then taken around to the wedding guests by her mother to prove that her daughter was a virgin and in turn raised well. This still happens today. I had to remind myself it isn’t wrong, it’s just different.

Being a Muslim country too, alcohol wasn’t enriched in their culture and so ordering a beer or a bottle of Pinot Grigio at dinner wasn’t an option. To say I wasn’t frustrated would be a lie. I was on holiday, I just wanted a drink to end the day…is that too much to ask!? In a way it was as if I thought I was entitled to have a drink. I needed to be reminded that I’m not entitled to everything, especially when you’re a visitor in another country with a different religion from your own. When arriving back in western civilisation it was another reminder of how grateful we should be for everything we are privileged to have, like flushing toilets, cereal and gender equality.

To quote another friend I’ve been fortunate enough to travel with, we become ‘Wifi Whores’ when traveling (cheers for that one, Lara). Before even getting the menu at a restaurant we’re asking what the wifi password is. As a result, I’m going to take it back a bit and reinforce the main objective of my trip to live in the moment and remain grateful.

Now, back to this Greek Island hopping!

Over and out x

For those interested, I did a G Adventures tour around Morocco which I highly recommend. Probably best to do if you have a strong stomach also… 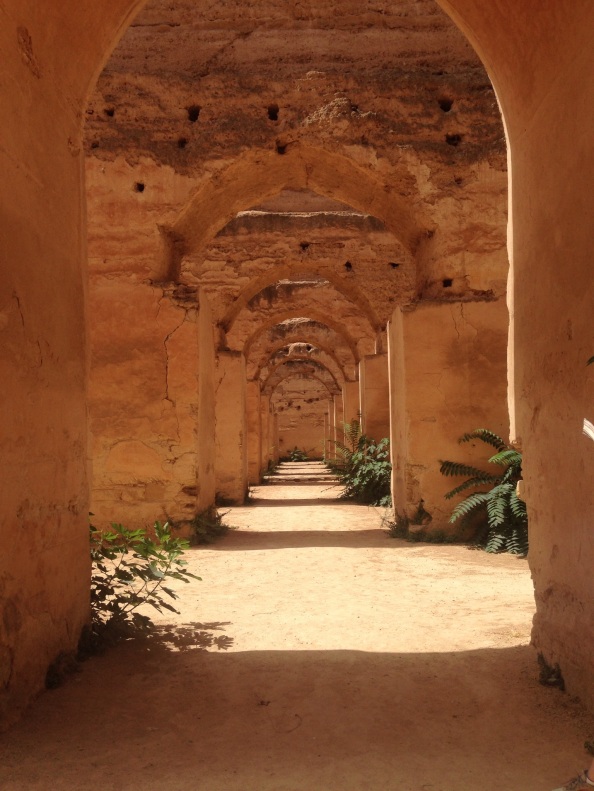 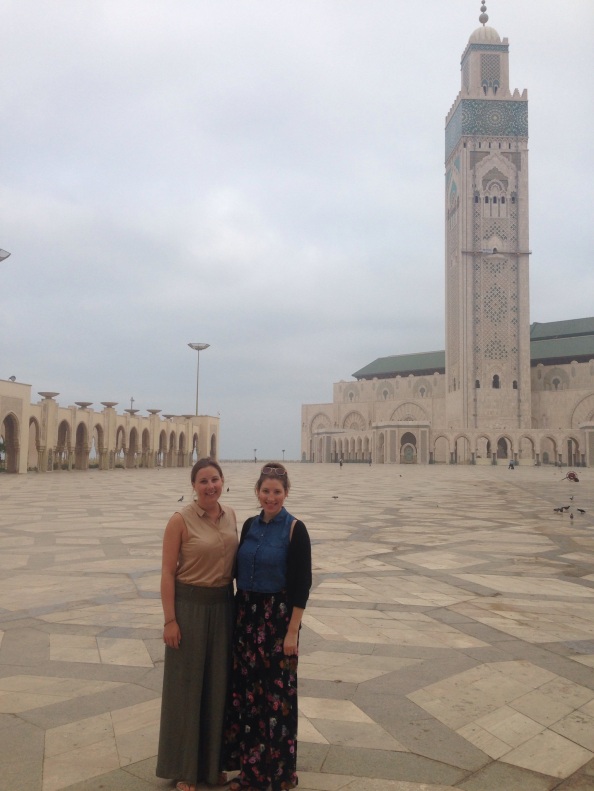 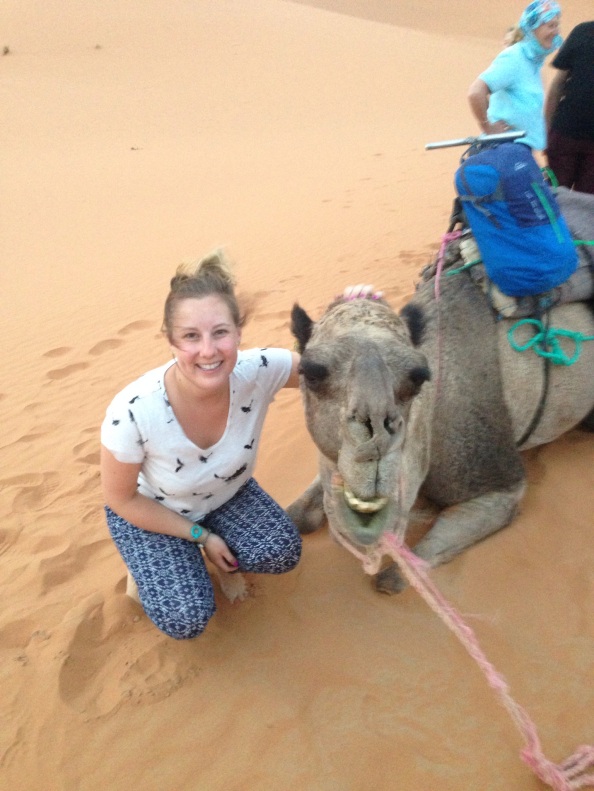 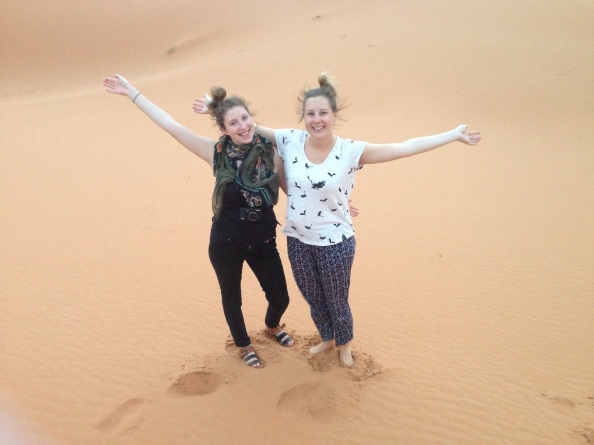 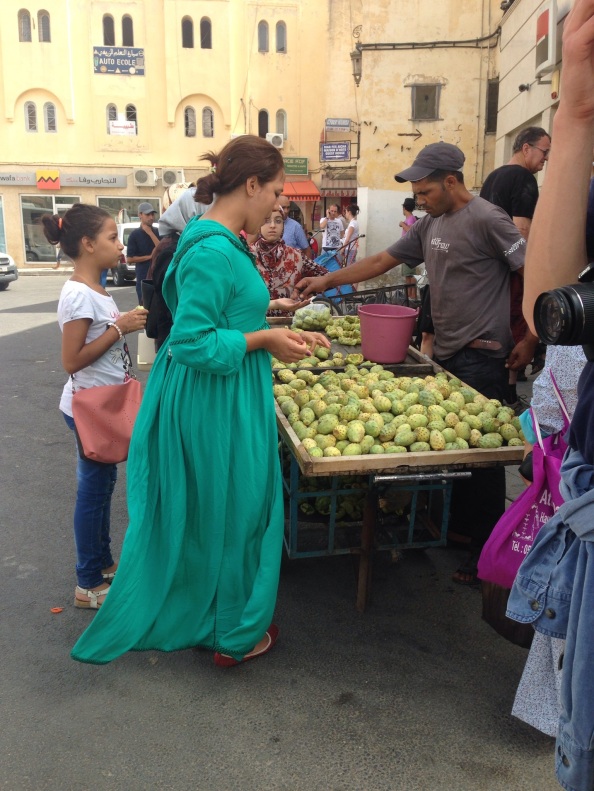 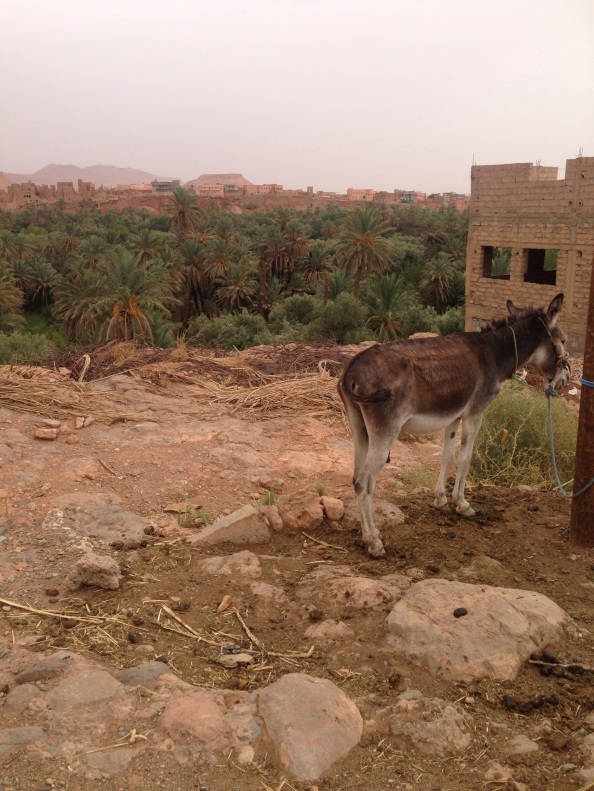 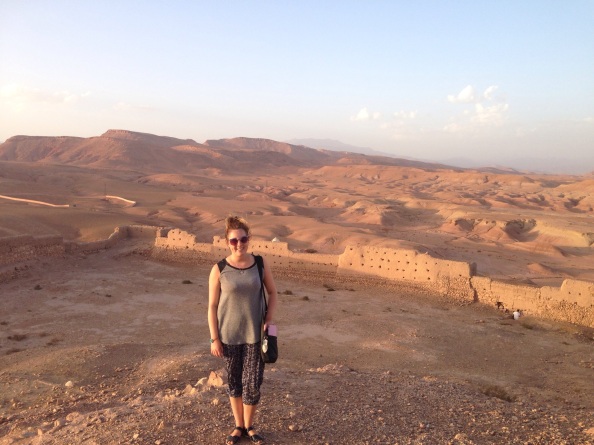 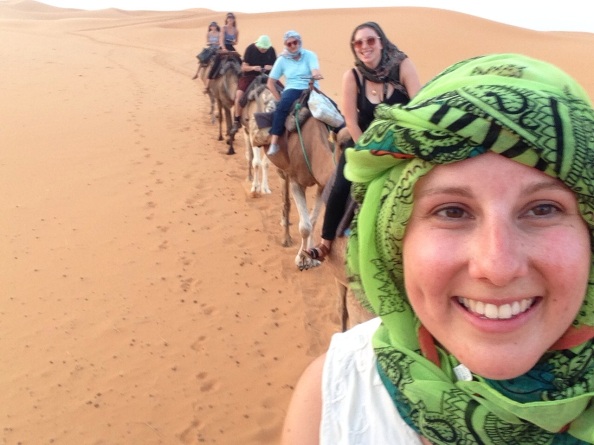 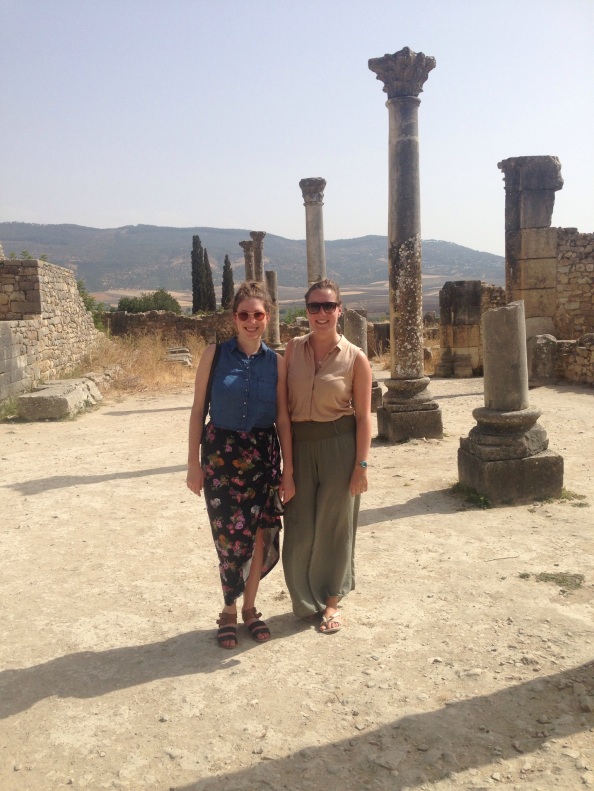 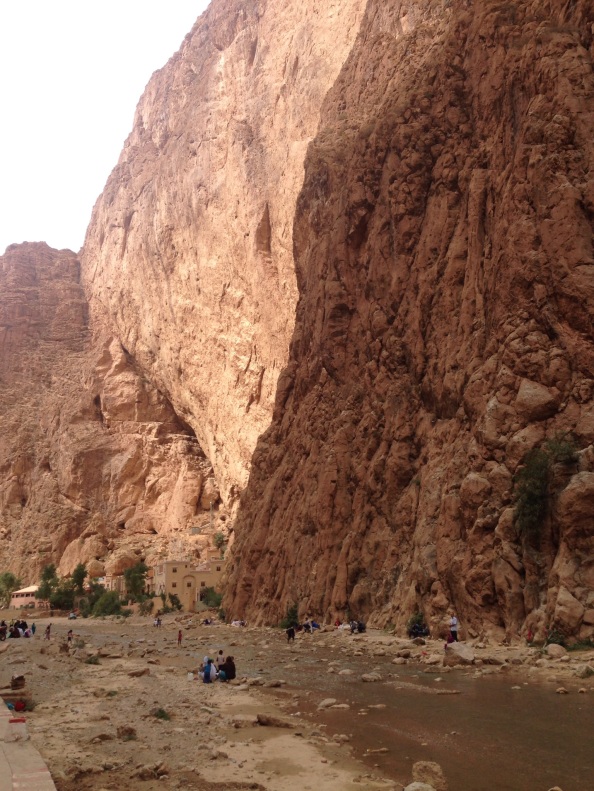 2 thoughts on “Stop, collaborate and reflect”