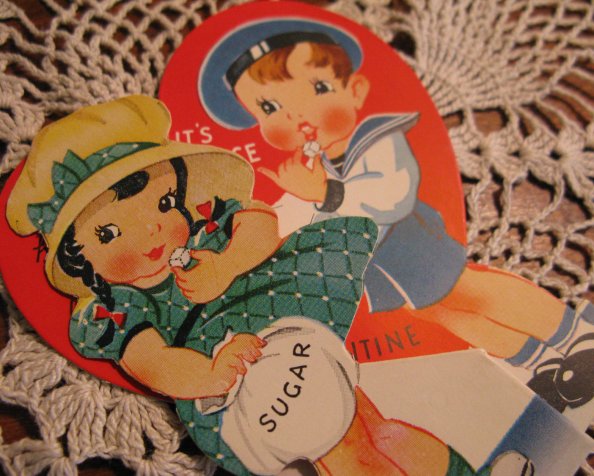 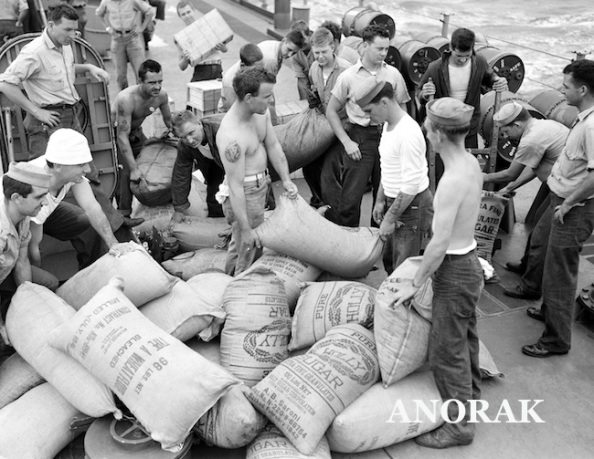 Since finishing up my 8 week no sugar stint a couple of weeks ago, I have dived head first back in to sugar. Among other things, my 8 week challenge highlighted the fact that I’m an extremist and find it difficult to keep a balance.

The second half of my no sugar challenge was a lot easier. I had less sugar cravings and had developed a habit of appropriately avoiding these cravings when they did attack. I introduced fruit back in to my diet, yippee! And people had been commenting that I looked healthier, my skin was glowing and most importantly, I definitely felt a lot better.

By week 5 and 6, I think I began to get a bit cocky and thought I had my cravings under control. Until, one night at my friends place, I turned in to an absolute maniac. I entered her room to find sugar everywhere, in particular a very large container of lollies which included my kryptonite – coke bottles. I thought I might try to challenge myself and just have one. Well, all self control went out the window to the extent that when my friend went to the bathroom, I ran to her room and shoved as many coke bottles in my mouth as humanly possible. Embarrassingly, I was busted when she walked back in to find me inhaling vast quantities of coke bottles at a rapid speed. I imagine this would have looked like a deer in the head lights of an oncoming truck, both sights as equally as tragic.

Unfortunately, somewhere towards the very end I gave in, threw the towel in, bowed out ungraciously and started saluting to the all-mighty sugar Gods. Which is really strange because I was determined to try to keep off sugar. I guess between the manipulative voices in my head and the enormous amounts of sugar everywhere, it became hard to fight the temptations.

Don’t get me wrong, I’m still a firm believer that sugar is evil and plan to reinforce this to myself again soon (riiiiiiiiiiiight after I finish this bowl of ice cream). And despite some people saying sugar isn’t all that bad, my verdict is in and since being back on sugar, I feel crap! I’m far more tired, I’m lethargic and I’ve been feeling quite ill and nauseous. Since feeling this way, I’ve remembered that I used to feel like this prior to quitting sugar, and while being off it, I didn’t. To me – there seems to be an obvious correlation here.

I’m currently reading Sweet Poison by David Gillespie which is proving to be very interesting and reinforcing my current evil suspicions about sugar. I guess there’s only one thing to do – steer clear from sugar and see what changes again. Oh! And most importantly.. find a healthy balance!